Upon reading this chapter, students should be able to do the following: 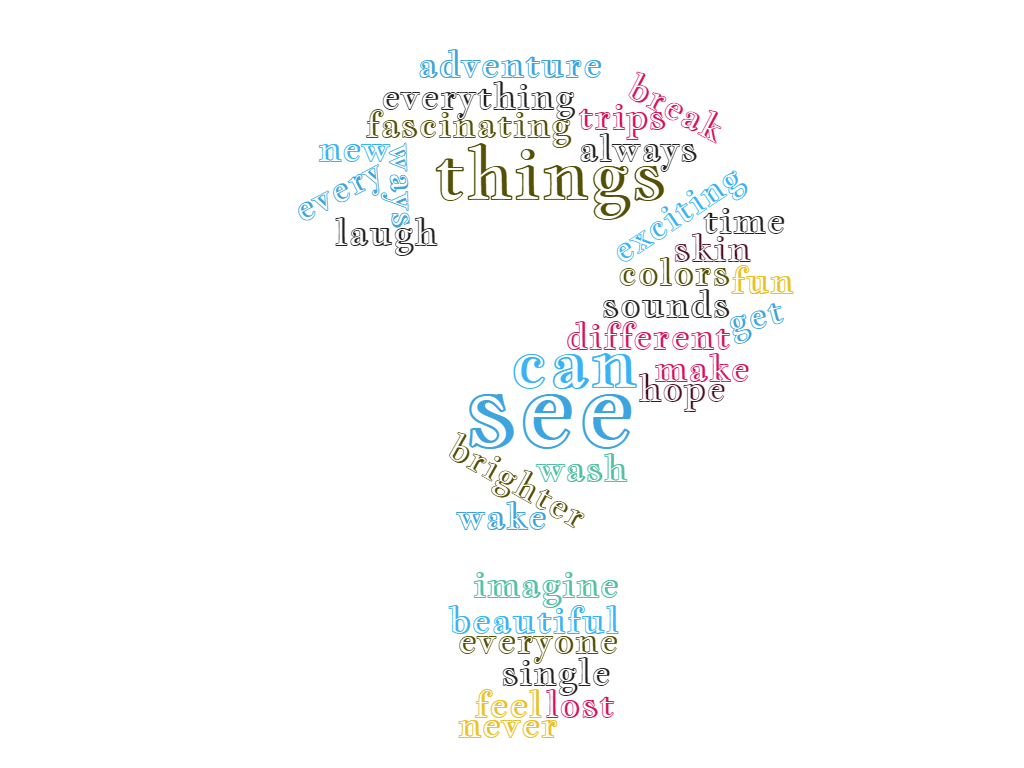 Kennedy and Abby reminisced as they packed Abby’s bags for transition to University. For over a decade, their moms had dragged them along on summer cross-country road trips.

“Remember when we got kicked out of the volcano?”

“Remember that town with donkeys just loose in the street?”

“Remember when we got kicked out of Canada?”

“Remember when the bear took your backpack?”

“Remember the glacier lake and salad margaritas after the accidental six mile hike?”

And the remember that bookended all their remembers–

“Remember when your mom threw the map out of the car window?”

Introduction: What is play? And why do we care?

Play with some of the digital resources found on this page. Create a post, image, or story describing an activity from both a work and play perspective. Stretch Activity: How did having a suggested end goal impact your playful approach to the resources? Would your experience have been different had you not been presented with an end goal? 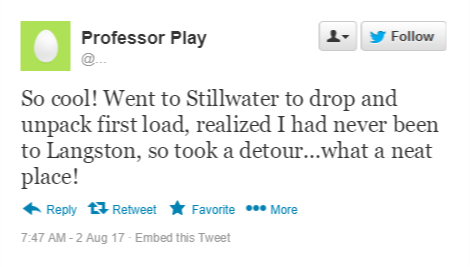 Why cultivate an attitude of play?

Play is considered a means through which technology can be integrated into learning environments, strengthening student proficiency in the development of media skills considered crucial “in an age of information and innovation” (Randolph, Kangas, Ruokamo, & Hyvonen, 2016, p. 418). Engaged through play, participants may feel permission to “behave in new ways” (Harrison & West, 2014, p. 75). Students may be more comfortable engaging in novel behavior and courageous about opening themselves up to variation (Statler et al., 2011). This combination of recursive play process and goal-oriented work facilitates results achieved in a “goal oriented but playful way” (Statler et al., 2011, p. 239). Incorporation of play taps into intrinsic motivation (Harrison & West, 2014), broadens opportunity for novel behavior, and releases new ideas (Schulz et al. 2015). 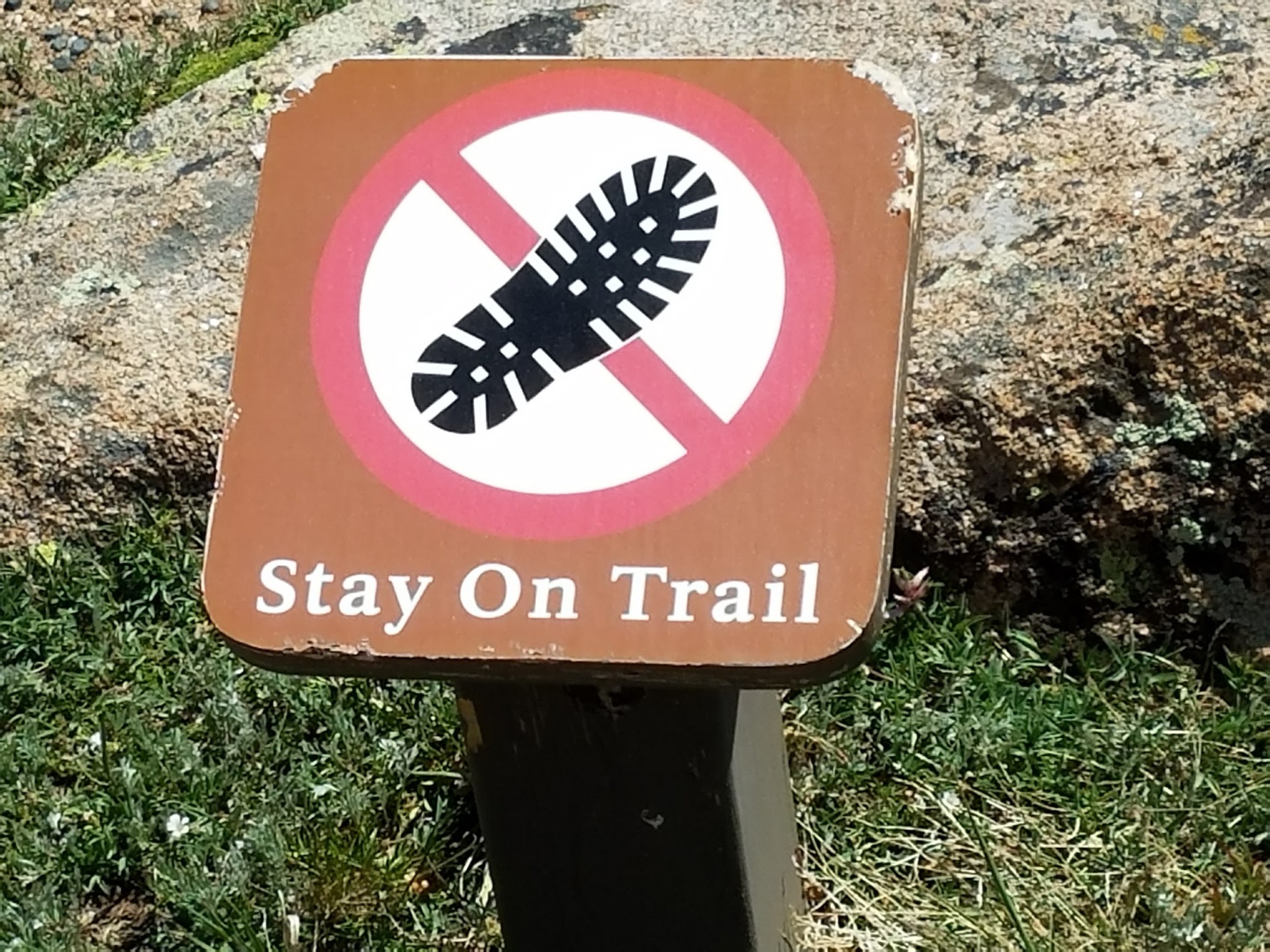 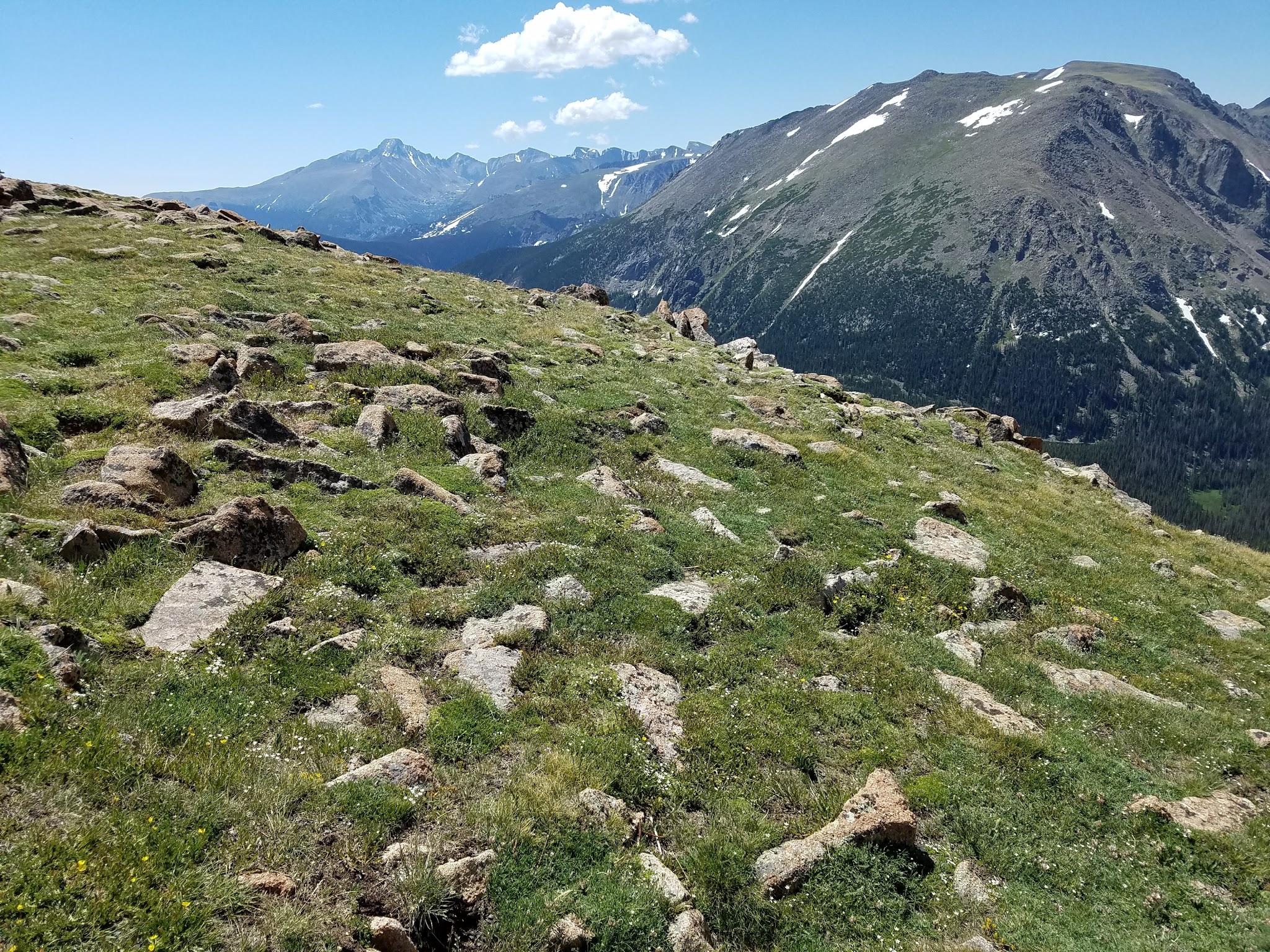 Play in the Digital Age Classroom

Christopher Ward (2009) used information and communications technology (ICT) to incorporate playful approaches into a secondary level music-making classroom to investigate the impact of play on creativity. He found that the instant feedback inherent in the digital resources enhanced students’ intrinsic motivation and allowed students to “capitalize on spontaneous and accidental action” (Ward, 2009, p. 155). Guided by Miles Davis’ admonition “Do not fear mistakes, there are none” (Ward, 2009, p. 155), students undertook playful explorations with the attitude that nothing accomplished their discoveries and work would not be considered wrong, but might rather be embraced as different. Over the course of the project, Ward (2009) provided sheets offering guidance, but noted they were rarely used by the students, as students playfully preferred to “experiment until something happened that they liked” (p. 163). As students created pieces departing from traditional tonality and re-coded traditional symbols for new use it became apparent that both the playful approach and the use of ICT served to free students’ creativity and empower them as interactive thinkers (Ward, 2009). Ward explained “The students became self-motivating, and were captivated by their ‘play-art’” (2009, p. 154).

Creative skill development can be enhanced through classroom incorporation of playful approaches (Davies et al, 2013). Play is inherent in human nature; educators can incorporate a variety of pedagogical strategies to capitalize on the strengths of this innate approach (Broadhead & van der Aalsvoort, 2009), facilitating playful, active, and participatory experiences and empowering creative learning processes (Randolph et al, 2016). “In a world of digital culture and new technology, novel ways of using information and playful and creative thought have become of paramount importance” (Randolph et al, 2016, p. 419). Technology and digital media help establish the 21st century as an “age of wonder” (Tan, 2015, p. 161). Resources available in the digital age classroom combined with attitudes of play can quicken the minds of students as they experience their world.

Identify a digital resource to present for your students’ playful exploration. What cues might you provide to facilitate their playful approach? Will you suggest an end goal? Why or why not? What challenges might a playful approach present in a necessarily structured learning environment? How can those be addressed? Using Canva.com (or other resources you may playfully have discovered) to create an infographic describing your activity. Address the above questions in a way that others might be able to adopt your approach. Share your completed infographic here. Enjoy each other’s ideas, and share what about those ideas you might incorporate into your classroom.

Learning in the Digital Age by Kathy Essmiller is licensed under a Creative Commons Attribution 4.0 International License, except where otherwise noted.